Luz Nicolás is a Gala Hispanic Theatre company member. Nominated for two Helen Hayes Awards for Cervantes, the last Quixote (Outstanding Ensemble in a Play) and Yerma (Outstanding Supporting Actress). Other credits include Alice in Costa Rica; Exquisita Agonía (Repertorio Español); An Invisible Piece of this World (IATI Theatre) in New York; Iberian Mystics: The Confluence of Faiths as part of the Iberian Suite (Kennedy Center). She received the Hispanic Organization of Latino Actors (HOLA) Award and the ACE Award as Outstanding Performance by a Featured Female Actor for Exquisite Agony by Nilo Cruz in New York. 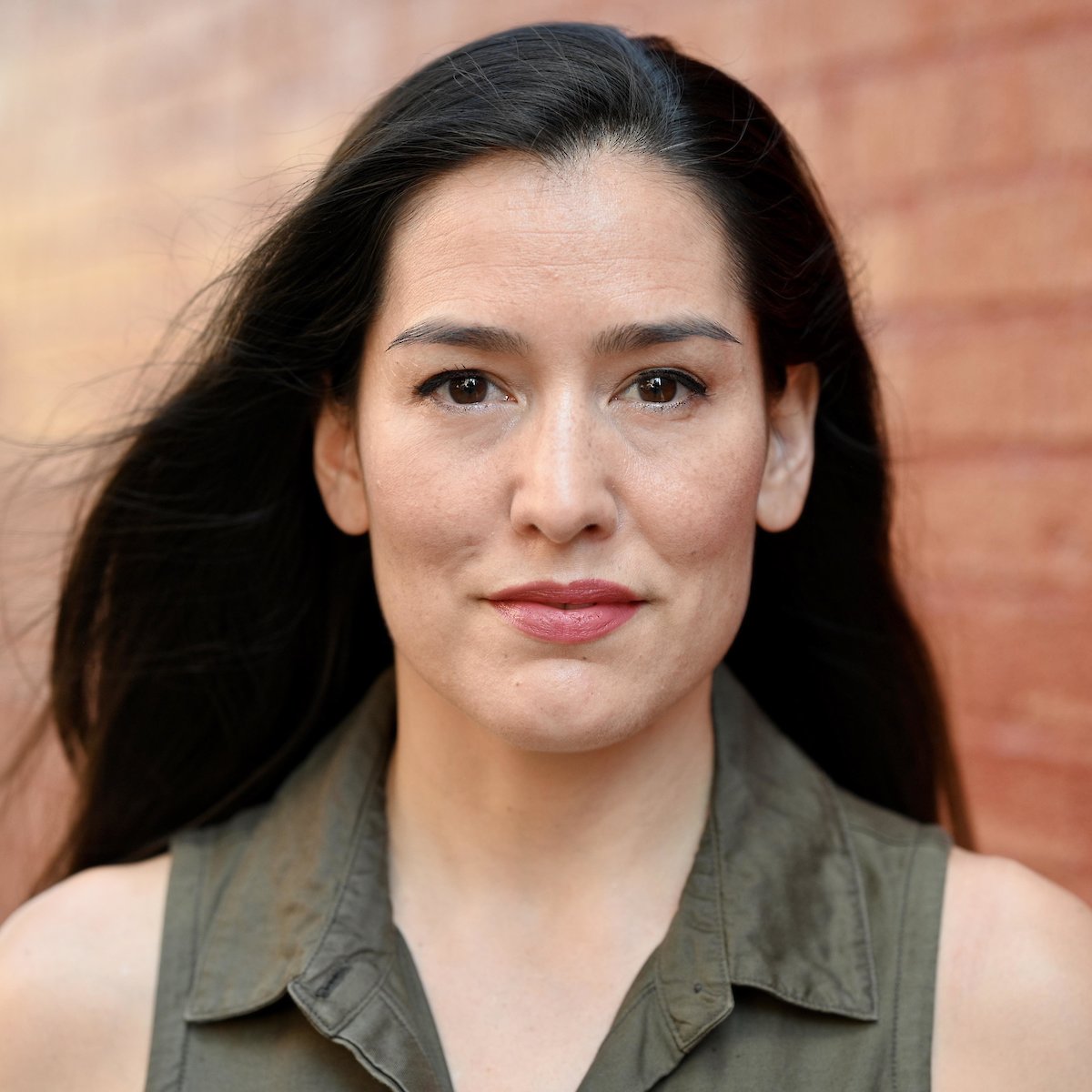 Maria Peyramaure is a bilingual actress based in New York City. Her D.C. theater credits include La Foto, Theatre Gala. Though a comedian at heart, Peyramaure focuses on theatrical work that is socially conscious. In 2020 she helped develop the vote mobilizing immersive virtual theatrical experience with Carla’s Quince, recently nominated for a Drama League Award. Short films in the current festival circuit include Missguidance and Wuhan Driver. Peyramaure is also a pediatric clown with Healthy Humor and an Only Make Believe actor and teaching artist. Catch her voice on Maryland’s Willy Wonka Lottery Spanish radio spot.

Megan Graves is a Washington, D.C.-based actor and teaching artist. She has appeared onstage at Folger Theatre, Arena Stage, Woolly Mammoth, Olney Theatre Center, Studio Theatre, Constellation Theatre Company, Solas Nua, and elsewhere. She can be seen this fall 2021 in The Thanksgiving Play at Olney Theatre Center. Graves is a proud company member of Only Make Believe, whose mission is to create theatre with children in hospitals, care facilities, and special education settings. 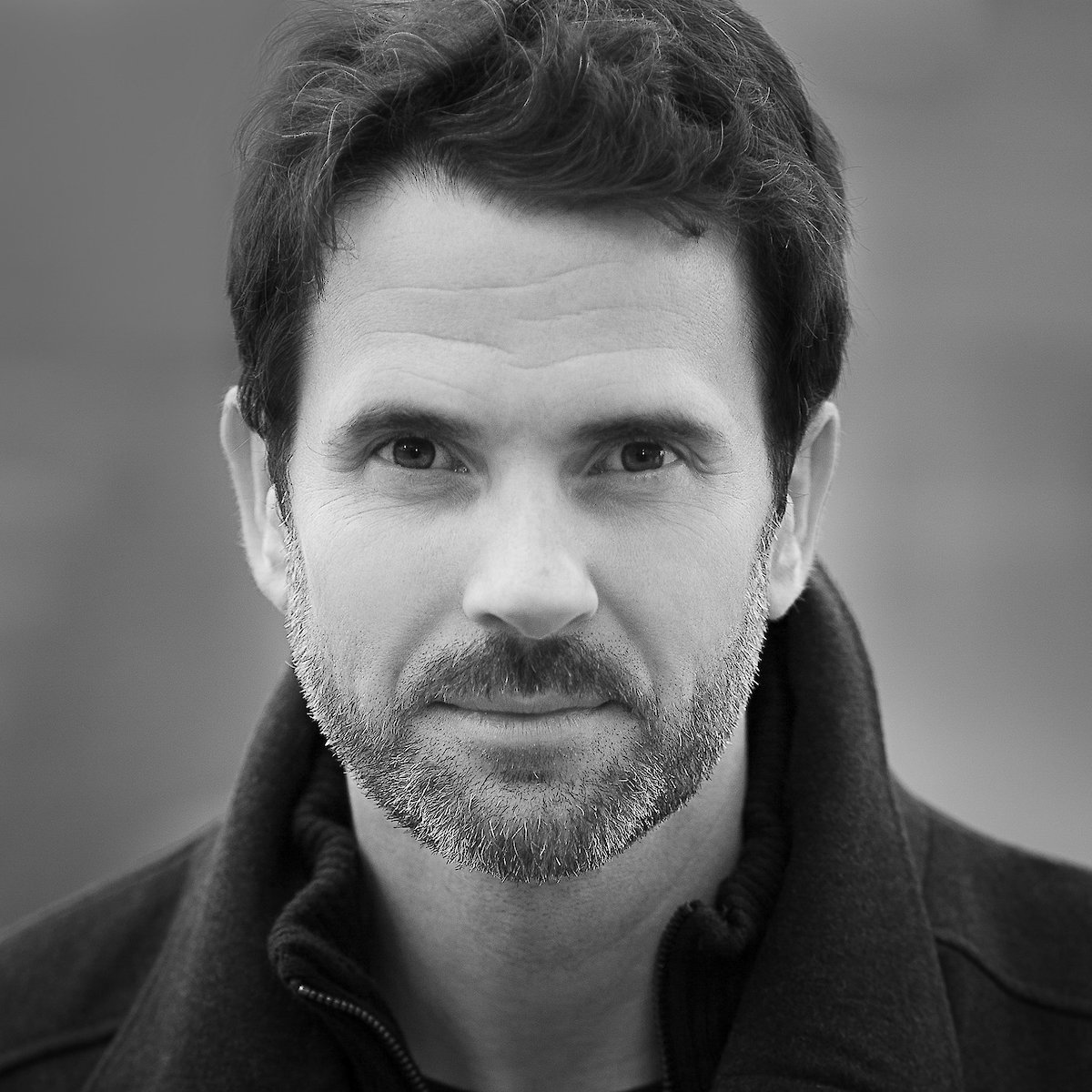 Originally born in Spain, Ignacio García-Bustelo is a New York-based actor and stage director. His Off-Broadway directing credits include Wearing Lorca’s Bowtie, at The Duke on 42nd Street, and Signora Rossini, for The Loretto Theater at The Sheen Center. He also directed the American Premiere of Dias Estupendos, Ronensbourgh and An Invisible Piece of this World at IATI Theater in New York City. García-Bustelo serves as the Artistic Director of AENY - Spanish Artists in New York; he is a Fulbright Scholar, and holds a BFA from the Royal Academy of Dramatic Art in Madrid, and a MFA from The New School for Drama in New York City.

Iride Lamartina-Lens is a Distinguished Professor of Spanish language, literature, culture and translation in the Department of Modern Languages at Pace University in Manhattan. She is a translator specialized in theater, and a scholar of contemporary theater written in Spain. In addition to her translation of Confin / Lockdown by Eva Mir, she has translated and published: In the Other Room (En la otra habitación) and A Shelter of Light (Una guarida con luz) by Paloma Pedrero, Darwin’s Tortoise (La tortuga de Darwin) by Juan Mayorga, Tsunami by Guillermo Heras, Scarred by the Wind (Las heridas del viento) by Juan Carlos Rubio, Prague (Praga) by Javier de Dios, White on White (Blanco sobre blanco) by Luis Fernando de Julián, and a dozen short plays for the series El tamaño no importa / Size Doesn’t Matter, an annual anthology of micro-theater published by Spain’s Autoras y Autores de Teatro.

She has published numerous articles in the field, and co-written with Candyce Leonard two critical Spanish theater anthologies: Nuevos Manantiales: Dramaturgas Españolas en los Noventa, vols. 1 & 2 (2001); and Testimonios del Teatro Español: 1950-2000 (2002). Together with Susan Berardini, she is the co-editor of the English translation series of contemporary Spanish theater, Estreno Contemporary Spanish Plays that to date includes 43 volumes of diversified theater written by Spain’s most renowned playwrights. In 2015, both co-editors of the series were recognized by the Association of Playwrights of Spain (AAT) with the Premio a la Mejor Labor Editorial 2015 (Award for Best Editor 2015). Most recently, she has worked in partnership with Susan Berardini and AENY on the annual Spotlight on Contemporary Spanish Theater dramatic reading series sponsored by the Spanish Embassy in Washington, D.C.

Susan P. Berardini is a professor of Spanish at Pace University, where she is currently serving as the chairperson of the Department of Modern Languages & Cultures. She is a scholar of contemporary Spanish and Argentine theater, with a particular interest in women playwrights, and she has published many articles in these fields.

Together with Iride Lamartina-Lens, she is the coeditor of the English translation series, Estreno Contemporary Spanish Plays, which to date includes 43 volumes by Spain’s most celebrated living playwrights. In addition to her translation of Maldetierra / Landsick, by Ruth Rubio, she has translated and published Me perdí en tus ojos / Forever Mesmerized, by José Ramón Fernández, and a dozen short plays for the series El tamaño no importa / Size Doesn’t Matter, an annual anthology of microtheater published by Spain’s Autoras y Autores de Teatro organization. Together with Iride Lamartina-Lens and the AENY group, she has also collaborated enthusiastically with the Spanish Embassy in Washington, D.C. on the annual Spotlight on Contemporary Spanish Theater dramatic reading series.

Currently he is developing The Monk & Alexander, a play about queerness and colonization in India with Still Space Theatre. Taylor holds a BFA in Theatre Arts from Boston University and is pursuing an MA in Political Science, International Relations and Global Justice at Brooklyn College. He is also an associate artist of Anne Bogart’s SITI Company.