Members of Araucaria are found in Chile, Argentina, Brazil, New Caledonia, Norfolk Island, Australia, New Guinea and Papua (Indonesia). Many if not all current populations are shrinking, and of restricted distribution. They are found in forest and maquis shrubland, with an affinity for exposed sites. The earliest records of the genus date to the Middle Jurassic, 160 million years ago, represented by Araucaria mirabilis of Argentina.

The expedition continued south sailing near to the coast to avoid missing the strait. On October 21st, a storm split the fleet, and the Concepción was driven into a bay. When they reunited, the Concepción reported news of a narrow passage that is known today as the Strait of Magellan. While crossing the strait they found and island that could be passed in two directions. Magellan directed the fleet to split again to explore both paths. The San Antonio would never rejoin the fleet, and at some point reversed course and sailed back to Spain. Pigafetta mentions the presence of Araucaria upon its arrival to Cabo Deseado right after passing the strait.

Today some of the Araucaria species are relatively common in cultivation because of their distinctive, formally symmetrical growth habit. Several species are economically important for timber production. The edible large seeds of some species are eaten as food, particularly among the Mapuche people of Chile and Argentina and among Native Australians. 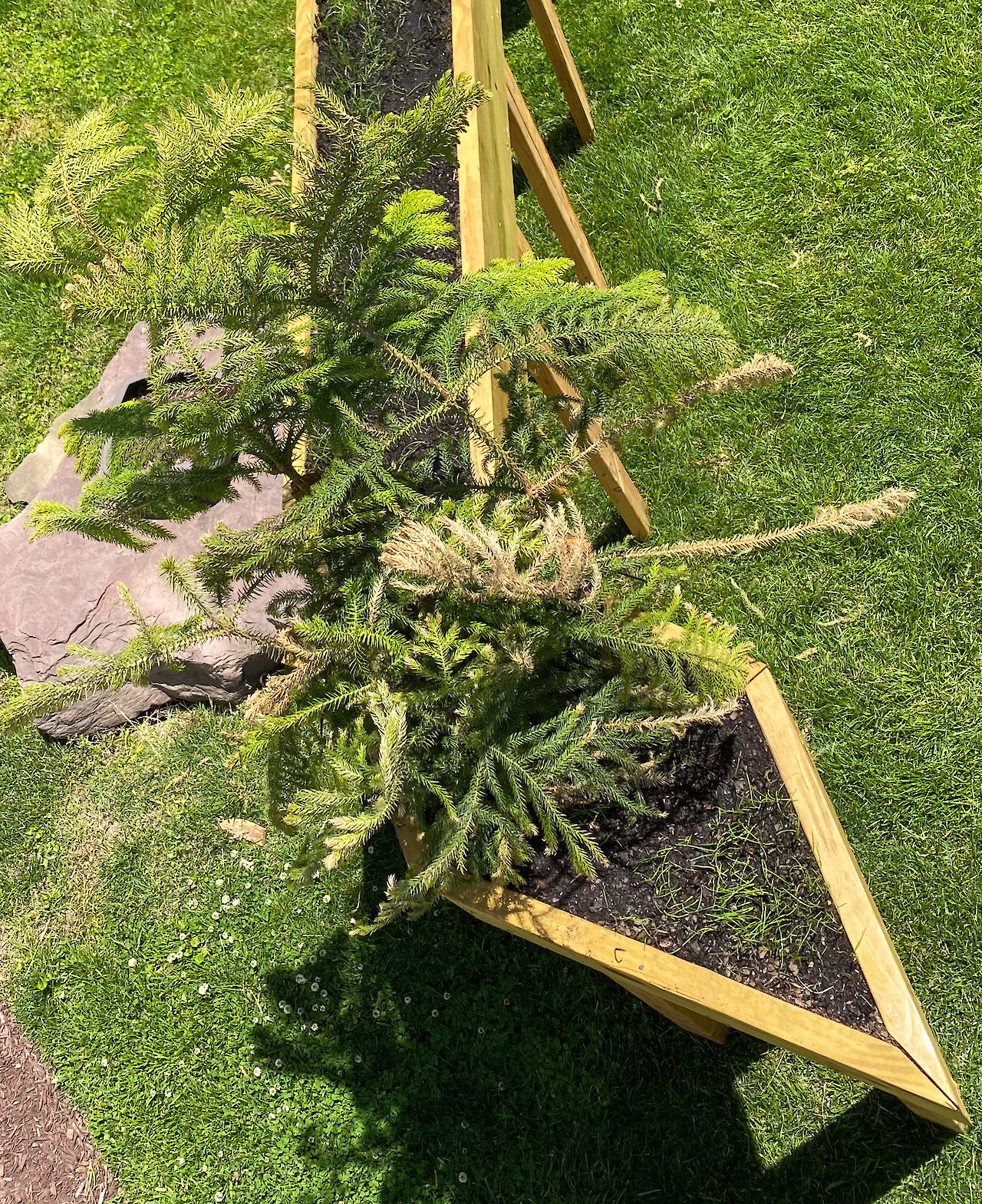