Podocarpus were endemic to the ancient supercontinent of Gondwana, which broke up into Africa, South America, India, Australia-New Guinea, New Zealand, and New Caledonia between 105 and 45 million years ago. Today the tree can be found from southern Chile north to Mexico in the Americas and from New Zealand north to Japan in the Asia-Pacific region.

Magellan’s fleet sailed south along the South American coast, hoping to reach el paso, the fabled strait that would allow them passage past South America to the Spice Islands. By the third week of March, weather conditions had become so desperate that Magellan decided they should find a safe harbor in which to wait out the winter and resume the search for a passage in spring. On March 31st, 1520, a break in the coast was spotted. There, the fleet found a natural harbor which they called Port St. Julián. The men would remain at St. Julián for five months, before resuming their search for the strait, and they would lose the Santiago in their search to find the strait. In this stop, Pigafetta talks about an incense tree, which could have been the Myrocarpus or the Podocarpus. 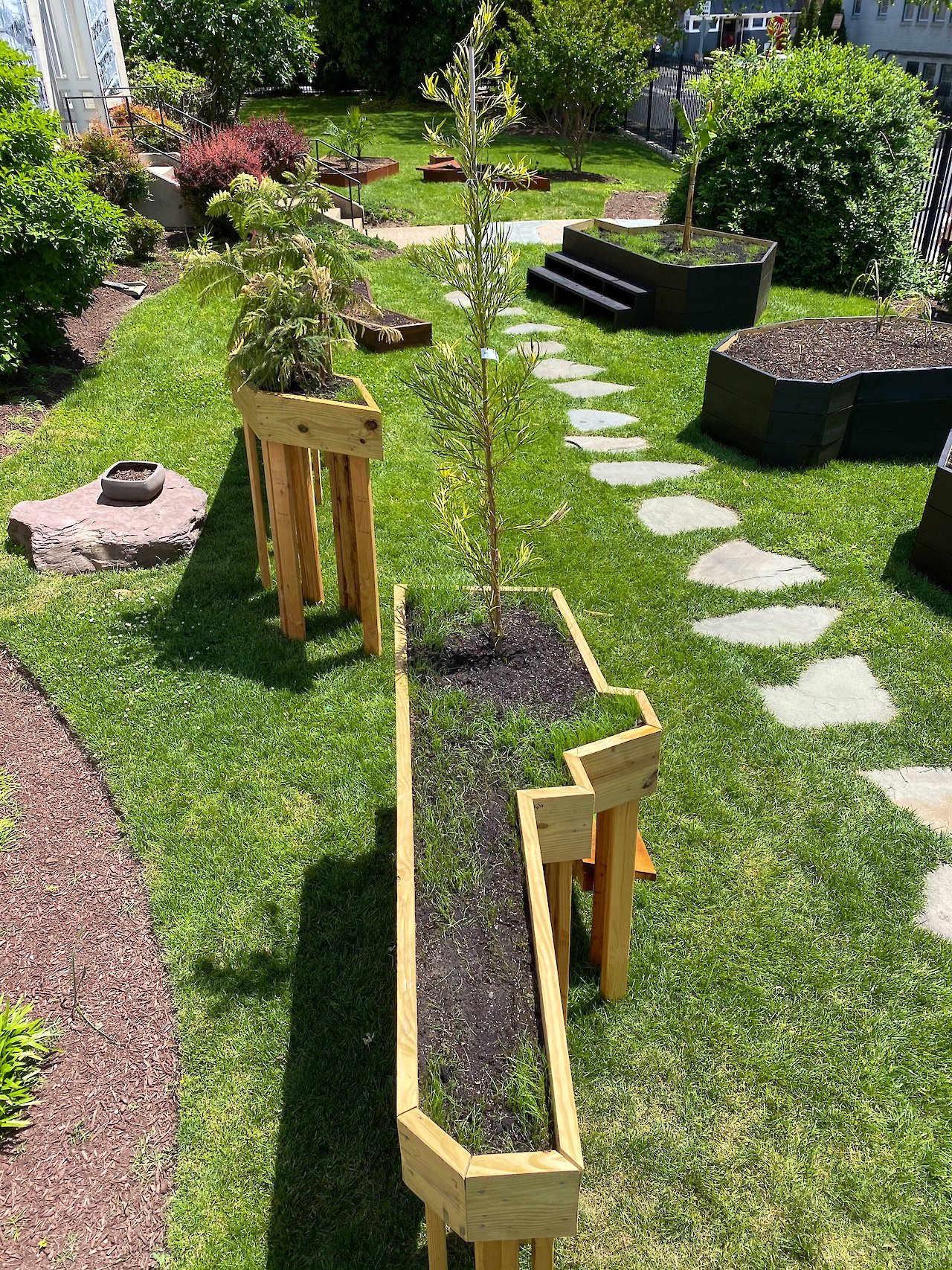