Tree ferns are found growing in tropical and subtropical areas worldwide, as well as cool to temperate rainforests in Australia, New Zealand and neighboring regions including Islandic Southeast Asia.

Ferns are one of the most ancient plants known today dating more than 358 million years ago. With more than 25.000 species, they are present in every corner of the planet, including the Artic and Antarctic regions.

Tree ferns were mentioned in the writing of Antonio Pigafetta, but also appear in Maximilianus Transylvanus’s writings published in 1523. Transylvanus had been instructed to interview some of the survivors of the voyage.

As a group of plants, ferns are not of great economic value. Many different species have been used as a minor food source and for medicine in various parts of the world. They are widely used as ornamental plants in gardens, parks and private homes. 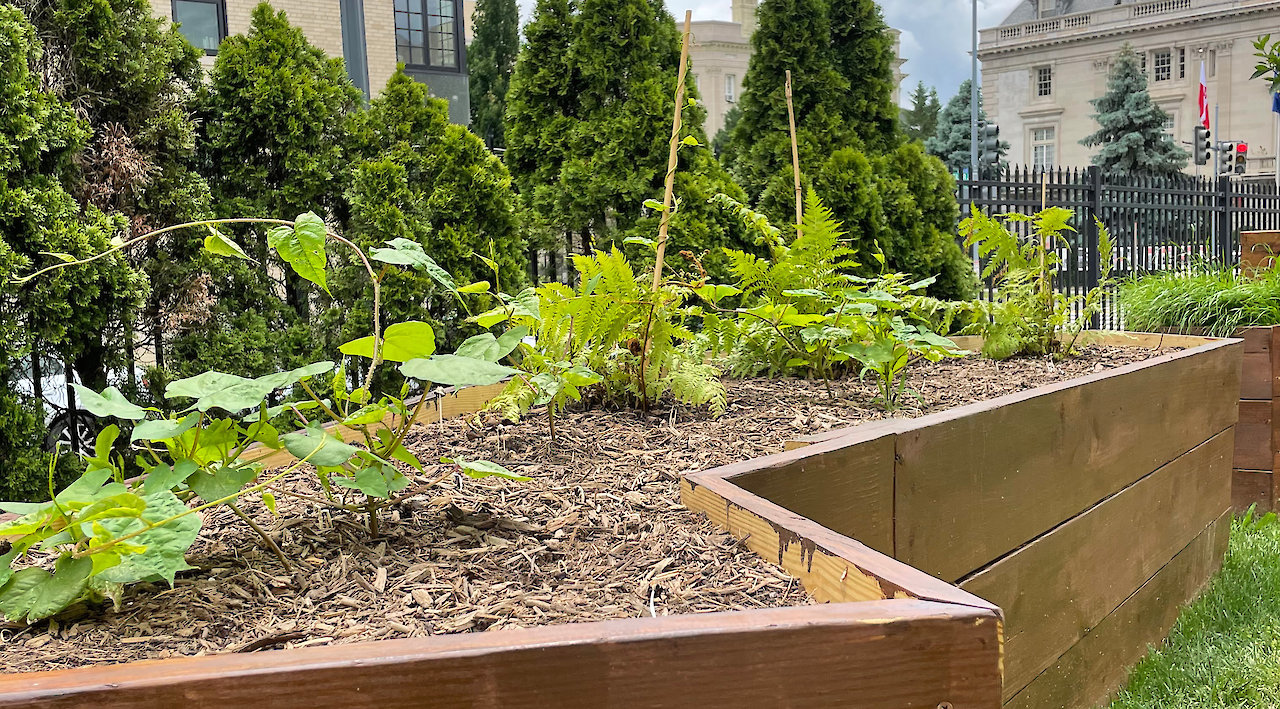 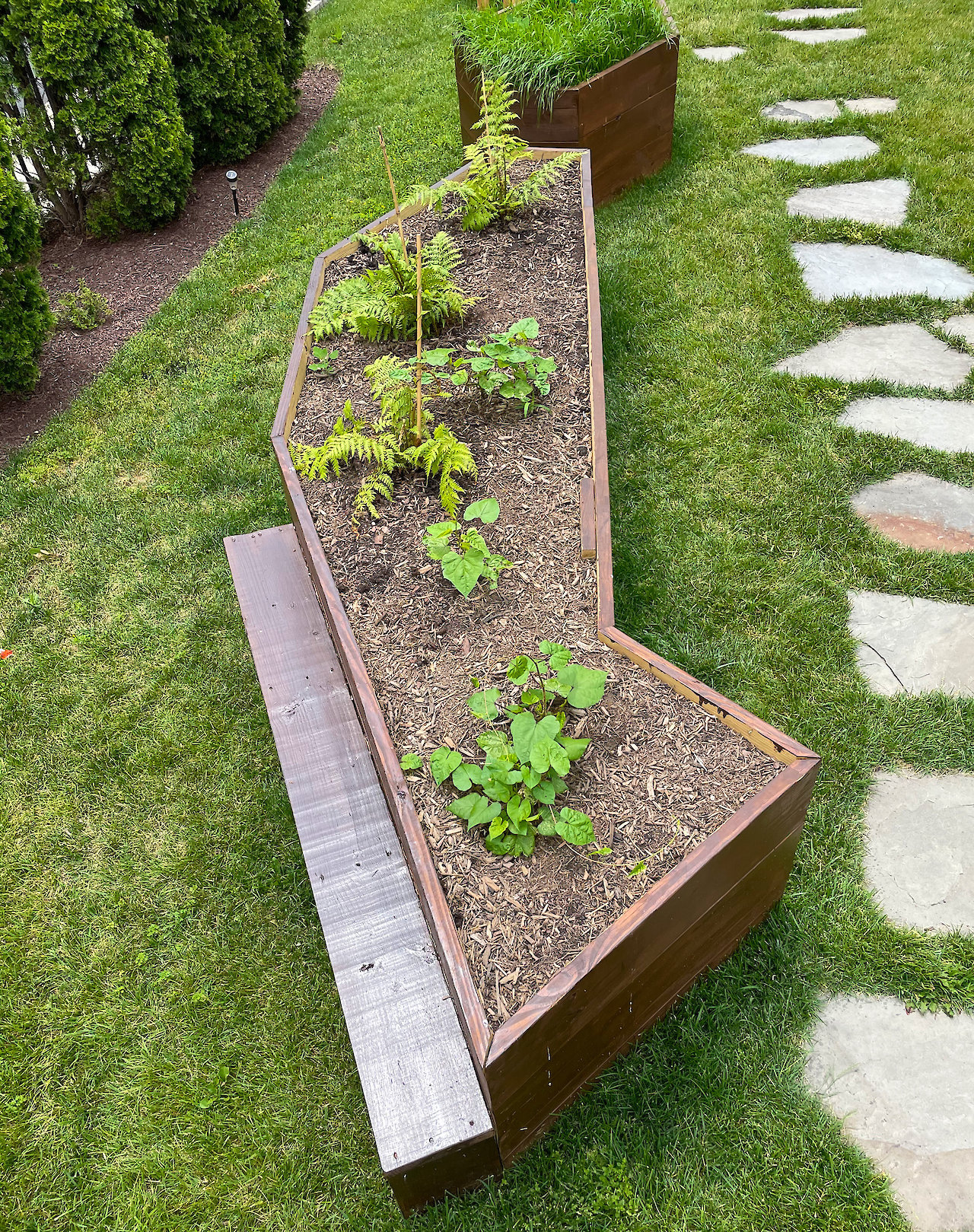