Cinnamon is native to Sri Lanka (formerly Ceylon), the neighboring Malabar Coast of India, and Myanmar (Burma). Signs of commercialization date back to ancient Egypt more than 5,000 years ago, where it would become at some point more valuable than gold. Indonesian rafts transported cinnamon directly from the Moluccas to East Africa, where local traders then carried it north to Alexandria in Egypt. Venetian traders from Italy held a monopoly on the spice trade in Europe, distributing cinnamon from Alexandria. The disruption of this trade by the rise of other Mediterranean powers, such as the Mamluk sultans and the Ottoman Empire, was one of many factors that led Europeans to search more widely for other routes to Asia.

Magellan finally reached the Maluku Islands and found the desired spices. Even if the main goal of the trip was clove, he also found other spices including different varieties of cinnamon both in the Philippines and the Maluku Islands. After filling the ships with cloves and other spices, the ships attempted to set sail from Tidore. But the Trinidad, which had fallen into disrepair, was found to be taking on water. The departure was postponed while the men, aided by the locals, attempted to find and repair the leak. When these attempts were unsuccessful, it was decided that the Victoria would leave for Spain via a western route, and that the Trinidad would remain behind for some time to be refitted, before heading back to Spain by an eastern route, involving an overland passage across the American continent. Several weeks later, Trinidad departed and attempted to return to Spain via the Pacific route. This attempt failed.

Today the total production of cinnamon is 225 thousand tons, and 99% of the production of Cinnamon is controlled by Indonesia, China, Vietnam and Sri Lanka. The cinnamon industry has multiplied by ten in the past forty years. The industry is valued in 760 million a year with the U.S.A and Europe (Germany & Europe) leading the consumption. Cinnamon cultivation is one of the most sustainable industries in the spices market today. 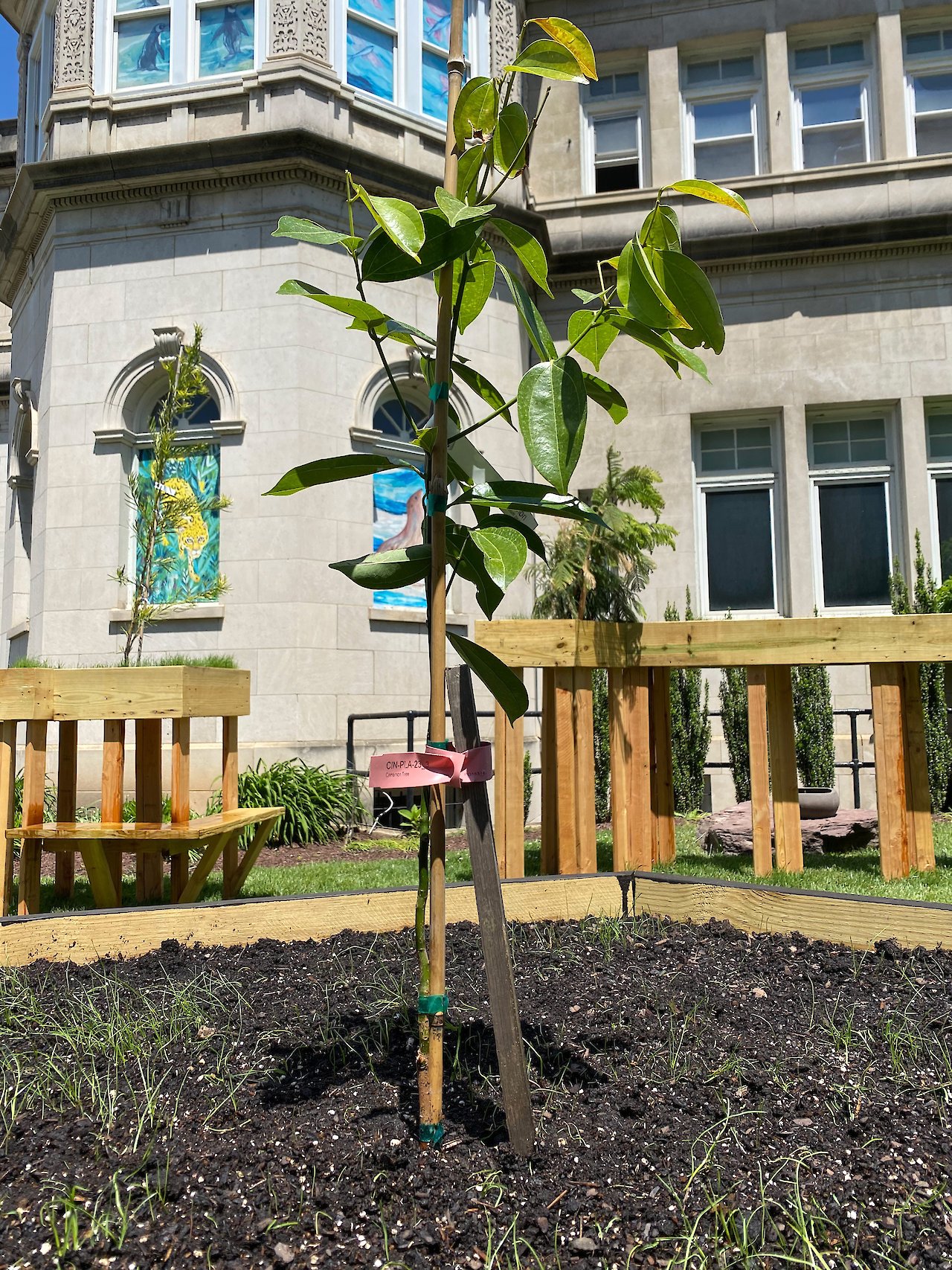