Landsickness happens after a long time at sea. Once you get used to the rocking motion of the sea and come ashore, there is a mismatch between the desired movement and the absence of it, resulting in seasickness and disorientation.

Three gamers find themselves in a virtual ocean in the early hours of the morning when a bug changes the rules of the game: the sea is widening. Chris –not a rat-boy– does her best to convince John and Joachim that she is the one to lead this expedition if they want to win the game. But, like the sea, the world of videogames is a hostile place for us women.

This is the purpose of Landsick, to explore the universe of circumnavigation through the lens of videogames and a gender perspective.

Ruth Rubio (Punta Umbría, Huelva, 1989) graduated in Audiovisual Communication and finished her Professional Degree studies in the specialty of Violin, in Seville. She began her theater career in college, adapting and co-directing Crave by Sarah Kane at the Sala del Cachorro (Seville).

She later moved to Madrid and in 2016 she directed La Fundación by Buero Vallejo at La Pensión de las Pulgas, participating in the tribute organized by the National Library for the author’s centenary. In 2017 she directed Ella entre todas at Teatros del Canal, within the Talent Festival.

In 2019 she received the Romero Esteo Prize for her play Los Ignífugos, and she premiered her work Ponedle pantalones a la luna at Seville’s Teatro Central. She has developed the first phase of her Flama project at Teatro de la Abadía and she has recently been admitted to the Center Stage Project for professional women in the performing arts, funded by the EU Creative Europe program and led by Kultur i Väst (Sweden) and Theatre Forum (Ireland).

She currently works as director and playwright with dancer Abraham Iglesias on her project A body lands in nowhere, funded by the Government of Switzerland. 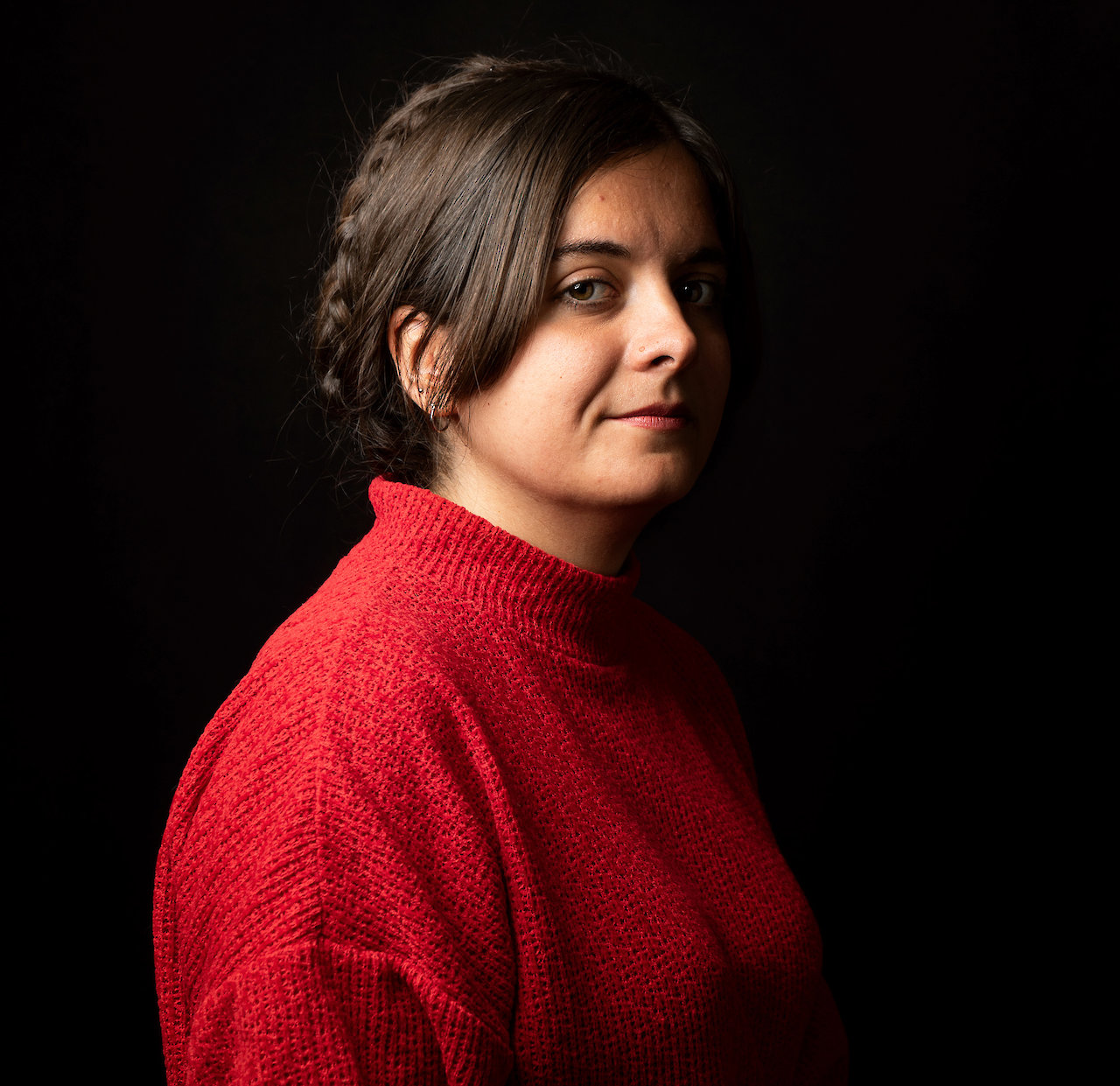 Landsick happens in a virtual world. What will the game look like? These videos give you an insight of the adventures of the three gamers involved in Landsick connected to the Elcano & Magellan trip.