The Arecaceae are the first modern family of monocots appearing in the fossil record around 80 million years ago (Mya), during the late Cretaceous period. The first modern species, such as Nypa fruticans and Acrocomia aculeata, appeared 69 Mya. Humans have used palms since the beginning of their existence. Its cultivation dates back more than 5,000 years ago when the Mesopotamians grew date palms. Areca catechu is a species of palm which grows in much of the tropical Pacific, Asia, and parts of East Africa. This palm is believed to have originated in the Philippines.

While in the Philippines, Magellan travelled to Cebu where even local chieftains were baptized, and 2,200 locals were also converted to Christianity. When Magellan learned that a group on the island of Mactan, led by Lapu-Lapu, resisted Christian conversion, he ordered his men to burn their homes. When they continued to resist, Magellan informed his council on April 26th that he would bring an armed contingent to Mactan and make them submit under threat of force.

Today palms have a great economic importance, including coconut products, oils, dates, syrup, ivory nuts, wax rattan, raffia, palm wood and more. However, the Areca catechu native from the Philippines is mainly used as an ornamental plant very popular in western countries. It is also important to mention that palm is the most named plant in religious books like the Bible or the Quran. 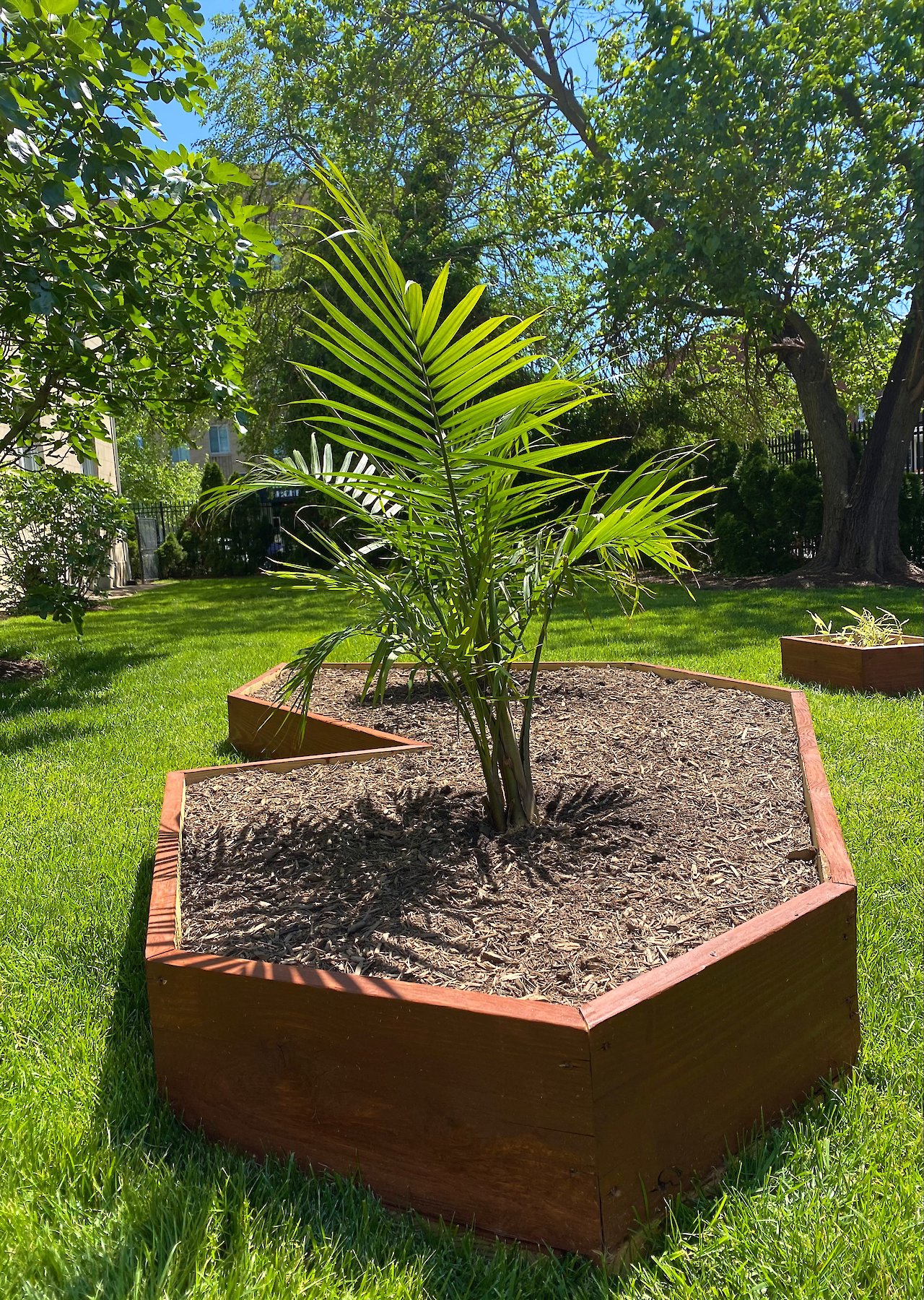