The Dragon Tree is a native subtropical tree originally from the Macaronesia, including the Canary Islands, and southwest Morocco. Stories about this mystical tree and its blood resin go back to Greek mythology, where these “dragon trees” were believed to have emerged from blood flowing upon the land from the slain hundred-headed dragon Ladon. And throughout history its resin has been harvested for its medicinal uses including cosmetics which still prevails today.

On September 26th, Magellan’s fleet stopped at Tenerife in the Canary Islands, where they took in supplies including vegetable and pitch, which were cheaper to acquire there than in Spain. During the stop, Magellan received a secret message from his father-in-law, Diogo Barbosa, warning him that some of the Castilian captains were planning a mutiny. He also learned that the King of Portugal had sent two fleets of caravels to arrest him.

The Canary Islands hold today one of the only known wild endemic populations of Dracaena Draco. Today this tree is cultivated and widely available as an ornamental tree for parks, gardens and indoor houses. 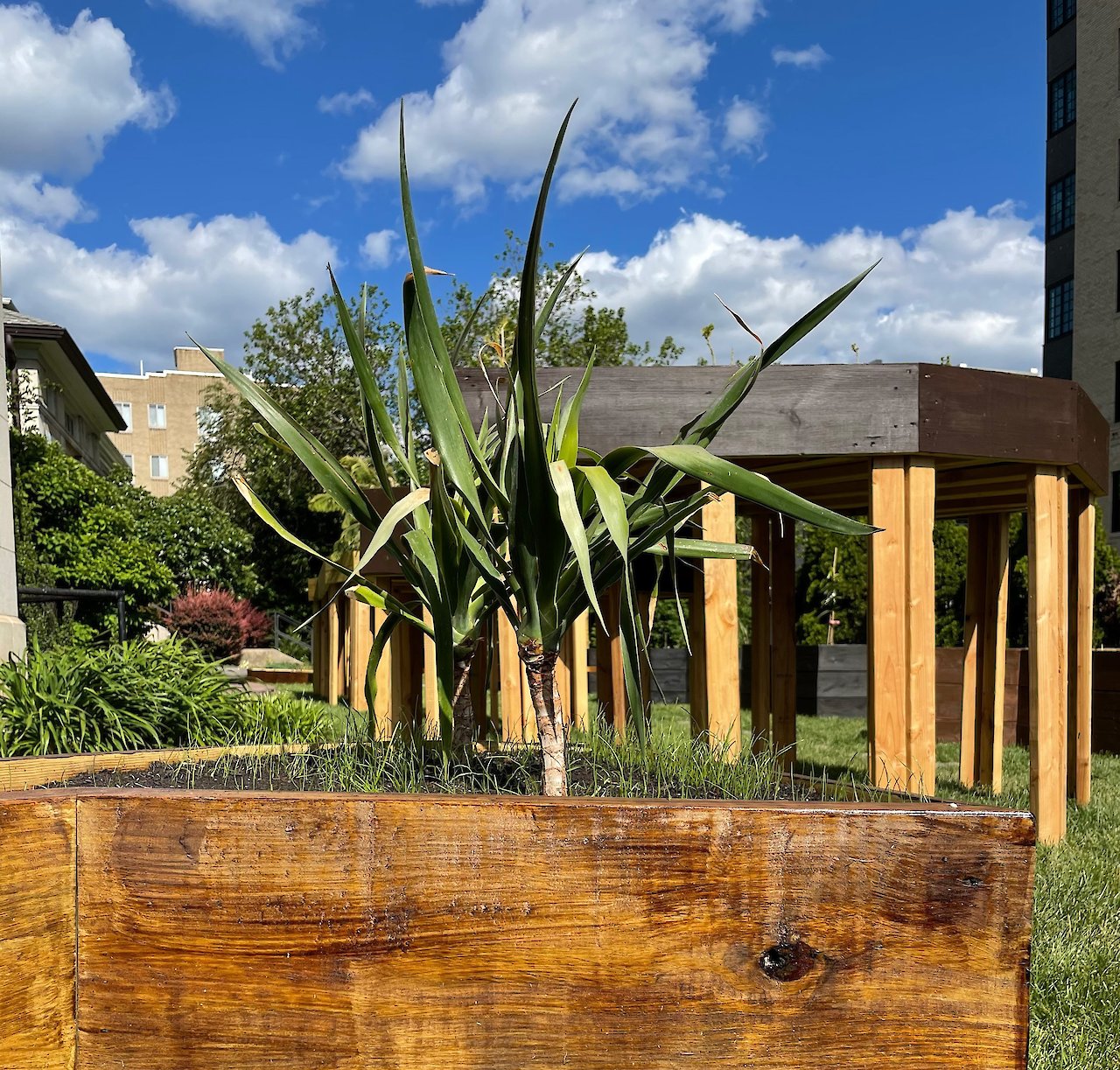 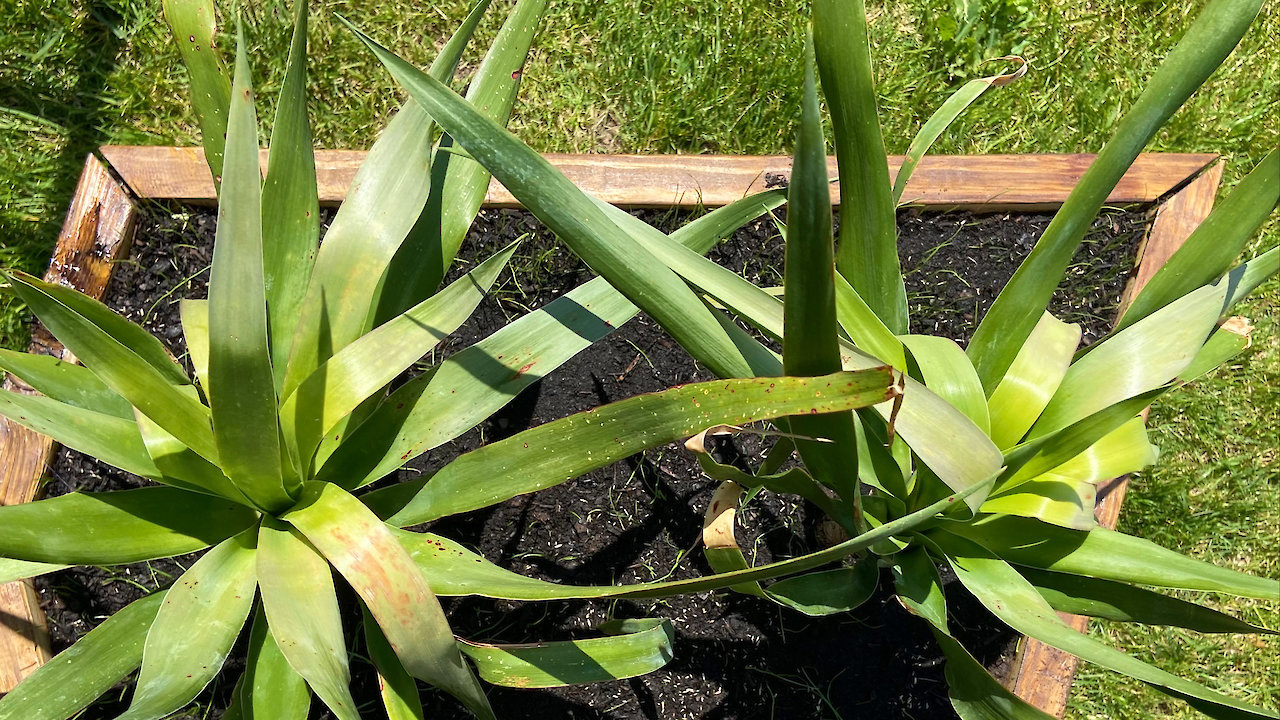